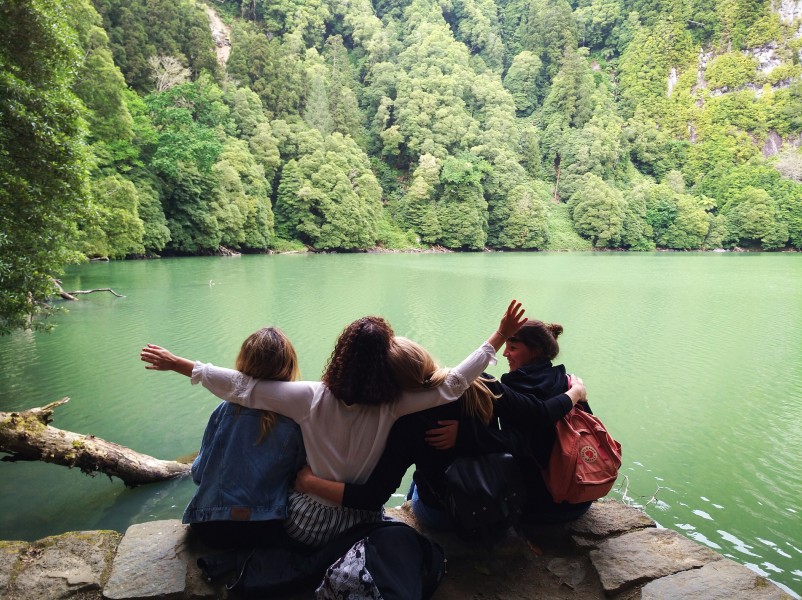 At the end of my masters’ studies, I realized that there is a very real opportunity to go for an internship abroad. I decided to fill out the documents as soon as possible and apply for communication and events organizer traineeship. Since it is a field more related to soft skills I decided to express myself the way I did below.

Once I heard someone saying that you need at least half a year to know a different country and its culture. That might be true. That was my third time (this time in Portugal) living abroad. First of all, that was not a time I spent there that matters, that is circumstances you put yourself into. This time I decided to move alone and I could not think of a better decision whatsoever. The first month gave me more than all the months spent in other countries put together. Every day is somehow fulfilling, even though you might think that nothing special happened, no one special was met etc. Now, when it is over, the fresh reflection might sound emotional and philosophical. But something deep inside is shouting, screaming, asking to be let out. Nothing can fill you more than an experience when you throw yourself into uncomfortable situations. Uncomfortable first meetings, first arguments with strangers, standing a very boring conversation. Only when experienced they can be reflected and comprehended. What is the recent coolest thing I’ve realized… That there is a positive aspect of every moment, something you can learn from. Let’s not build borders, build bridges which will definitely lead us to some new horizons.

I said yes to moving for six months to Portugal alone, I said yes to expressing my opinion to manager, I said yes to asking for help, I said yes to strange food, I said yes to communicating with much younger people without any predisposition, I said yes to the wishes of other people even if at that moment I did not feel like it, I said yes to admitting my fairs and deepest feelings, I said yes to stand for myself when I felt an urge to do so. Sometimes these YES’es were too much, sometimes they felt a bit wrong in the beginning, but I do not regret even one yes I said in my whole life. Now my heart screams that if the possibility comes into your life, even the one well hidden, try to catch it and not to let it go if that does not hurt your values. Travel, feel, learn, be in the moment, do not avoid a bit of discomfort. That will definitely pay off in the very near future. That does broaden your mind, that does make your heart bigger and more open, that does make you feel more vulnerable, but at the same time that always lets you know yourself a bit better. A bit here a bit there, getting bigger and bigger, wider and wider, closer and closer to yourself and to everyone around you at the same time. Creating or finding yourself, feeling unique or finding more similarities but in the end realizing being a very important and beautiful part of a universe. 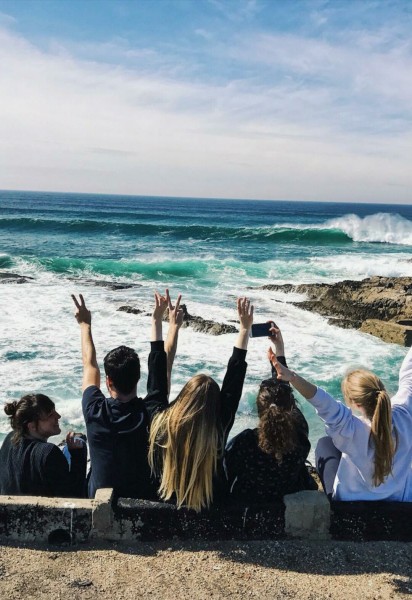 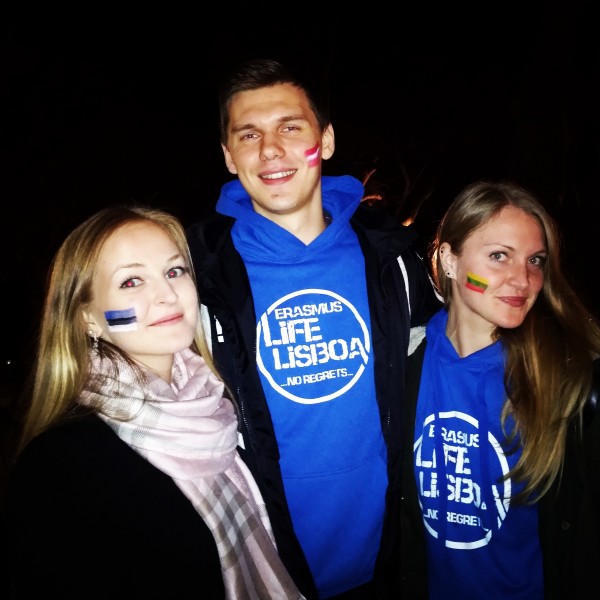 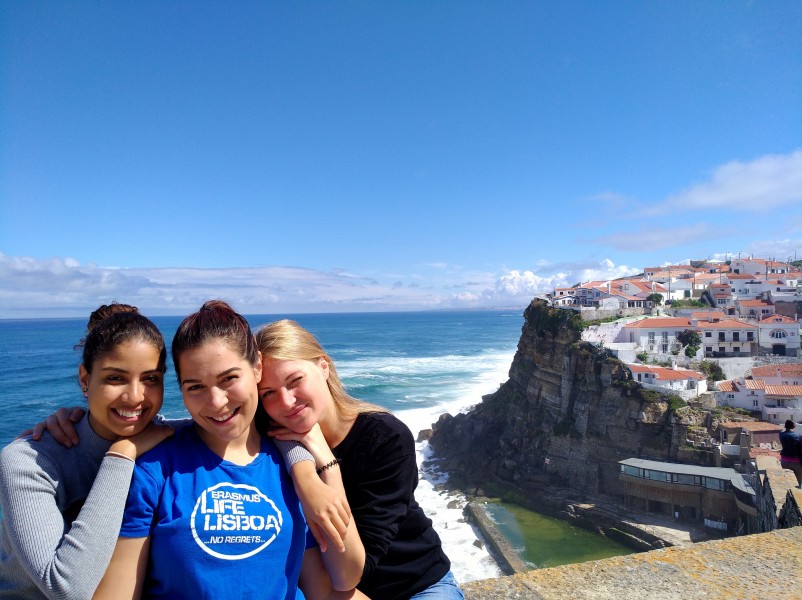 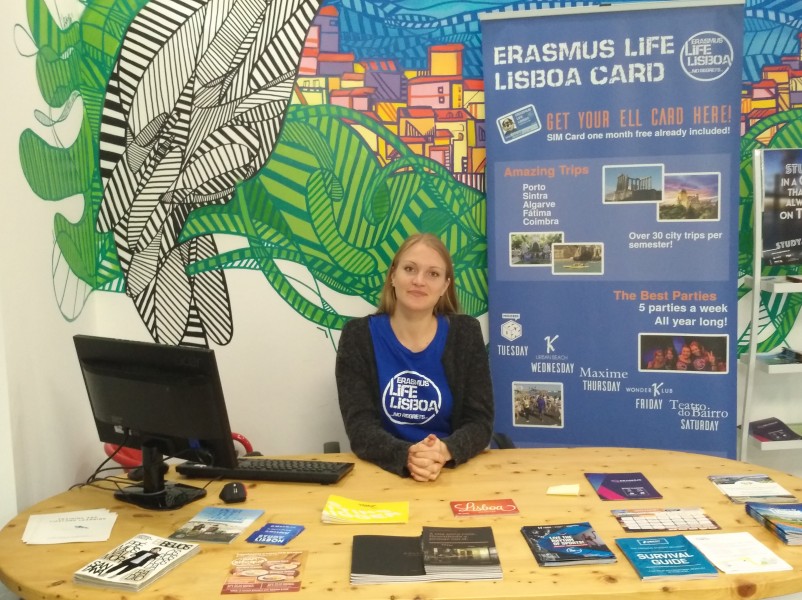 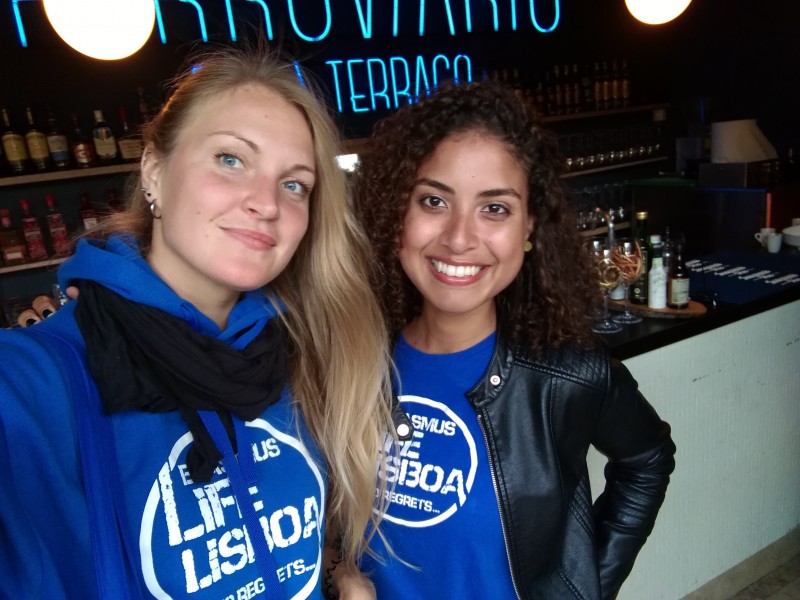